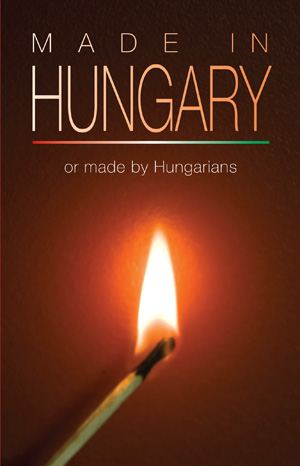 or made by Hungarians

From the founding fathers of Hollywood to the nuclear physicists developing the atomic and hydrogen bombs in Los Alamos, from Joseph Pulitzer to Mr. Rubik (of the Cube) there were and are several Hungarians who have made the world go round a little faster. Even their fellow Hungarians are not always aware of that but others would surely be amazed to learn that Intel or Microsoft have key Hungarian connections as well. Attila the Hun, Harry Houdini the escape artist, the Mighty Magyars of old football fame, aren’t they exceptional? This book is about them and the creativity of Hungarians. 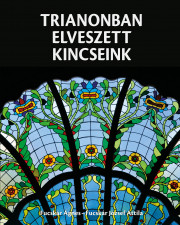 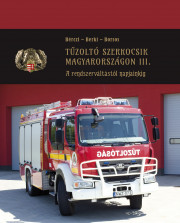 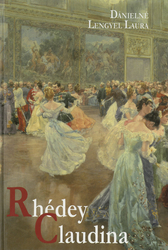 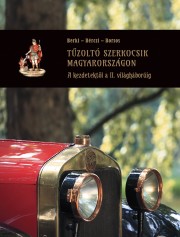 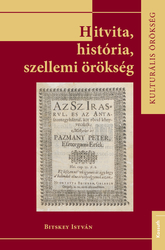 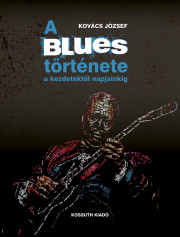 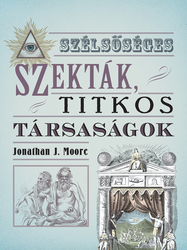 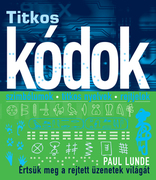